TORONTO, ON, June 19, 2019 — As Day Four began this morning, it marked the beginning of the team event at the 2019 Pan American Junior Championships. The 12 nations came prepared with their flags and spirited energy, as they cheered on their teammates. It was a much lighter day from a scheduling standpoint with just teams starting and the doubles finals later in the day.

Meagan Best and Khamal Cumberbatch were crowned champions of the mixed doubles category after a thrilling 3-set match against David Costales and Maria Paula Moya of Ecuador. Game scores were 11-6, 9-11, and 11-7.

In perhaps the most thrilling match of the event yet, Peru’s Martin Leon and Rafael Galvez became the boy’s doubles champions. It was an epic battle against Colombia’s Andres Villamizar and Nicolas Serna, with the match being almost two hours long. Game scores were 5-11, 11-7, 11-10.

Day Three at the 2019 Pan American Junior Squash Championships solidified the teams who will be progressing to the finals of the mixed, boys, and girls doubles event. It also crowned the champions of the boy’s and girl’s individual competition.

Day Two of the 2019 Pan American Junior Squash Championships commenced with the athletes having a chance to shake off any pre-tournament jitters the day before. As the matchups became closer in skill, the level of intensity increased, with many matches going to five games and ending in nail biting scores.

Day One – Recap:
Day One began with optimism as every player participating in the 2019 Pan american Junior Squash Championships began their quests for Gold in Singles and Doubles events. Many of the matches today were dominated by the top seeded players except for a few close battles.

Girls Singles Event:
Marianna Narvaez Dardon (Mexico) pulled off a huge comeback win after being down two games to defeat Nina Mital (USA) by scores of 6-11, 7-11, 11-6, 11-6 and 11-3. In other girls’ singles matches, the top players such as Charlotte Orcutt, Meagan Best, Maria Moya and more made statements by winning their matches in three games.

Boys Doubles Event:
USA’s Maxwell Orr and Conner Stoltz had the closest doubles match of the day against Ecuador’s Mateo Avila and Antonio Vaca by scores of 11-6, 8-11, 11-9. In other action, the top pairs dominated their matches and will look to carry the strong play on to the next round.
* Note: All Doubles matches are played according to Softball Doubles rules (Best 2 out of 3).

Opening Ceremony:
Day One concluded with the official Opening Ceremony that showcased the 12 countries participating in this years’ 2019 Pan American Junior Squash Championships. The teams were part of a Parade of Nations, the introduction of
the Organizing Committee, a beautiful children’s choir that sang the Canadian National Anthem and the Official Opening by Secretary General of the FPS Francisco Paradisi. The quaint Opening Ceremony put an end to a very successful Day One and the start of the Championship.

Darlene Holland, General Manager of the Mayfair Lakeshore had this to say about hosting the 2019 Pan American Junior Squash Championships, “Mayfair is honored to host the Pan Am Juniors this week, we hope everyone has a
great tournament!”

Draws for the Singles and Doubles events can now be seen in the Draws & Results section.

Final Draws will be available on Saturday June 15th in the evening. In the meantime, CLICK HERE to download a draft of the overall schedule.

We have now the final list of Teams and their players!
Check out the new page called “Teams & Players” for more details.

Only 2 weeks away from this great event ! 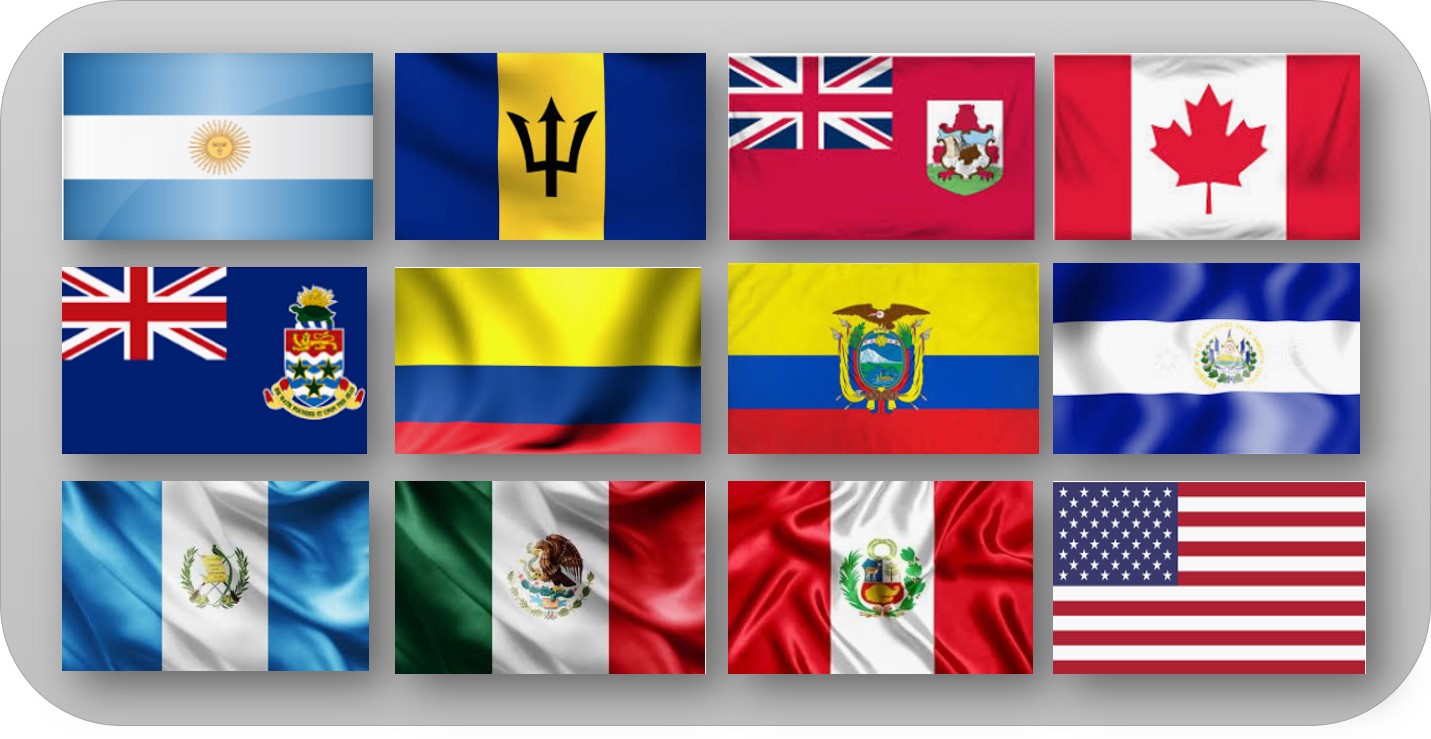 Here will be you Tournament information and details. We can create almost any form you want with the information you need to collect from the players (i.e. shirt size, categories, contact info, etc).

Feel free to register so you can see all the other features that comes with this service.

Note that there is no payment capabilities yet. Only registering players for your tournament.